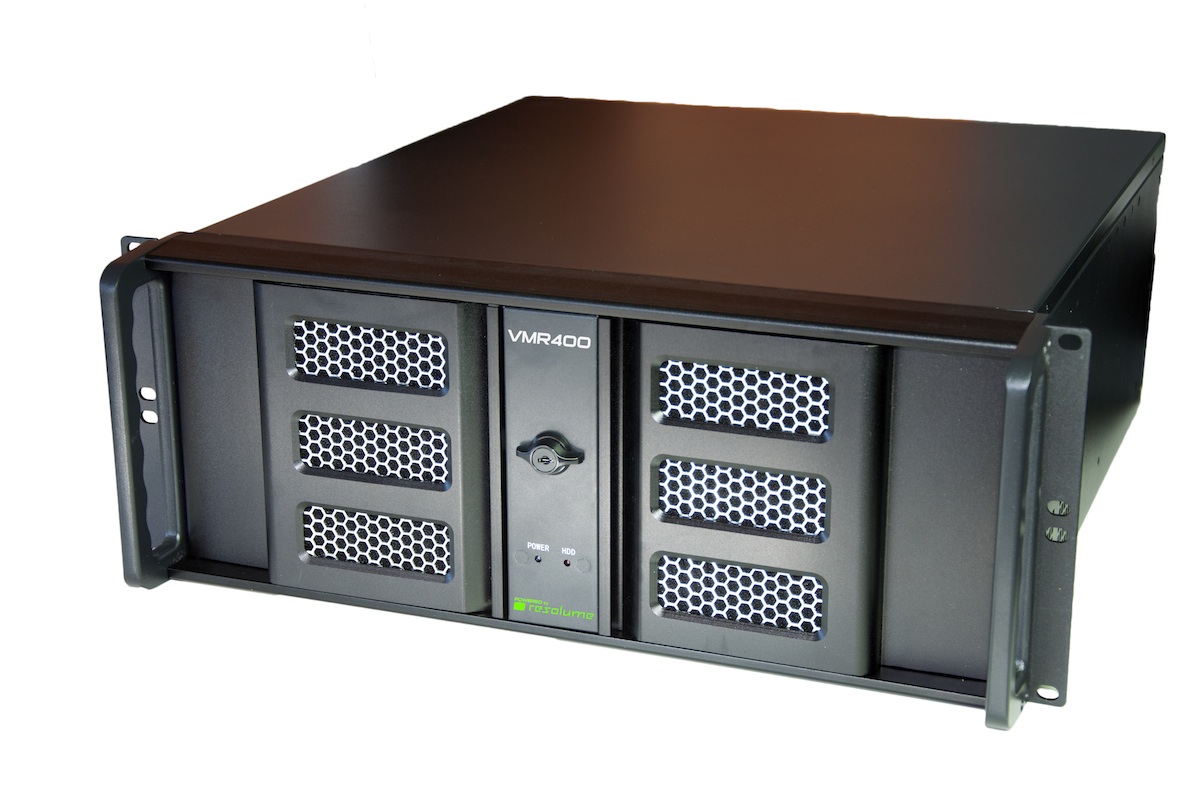 On June 8th premiered the new DJ booth with 3D mapping for Hardcore Italy concert which was held at La Mirona Club organized by Pont Aeri.
With a spectacular poster with DJ’s of first rank in the world of Hardcore as The Stunned Guys, Art of Fighters, Anime, Mad Dog, Unexist and resident DJs of Pont Aeri Disco Skudero Xavi Metralla and Sonic, filled the club where we create a visual wall on stage with 8 screens of 100″, a cabin with 3D mapping and fast mapping in the side walls with a total of 40,000 lumens and […]